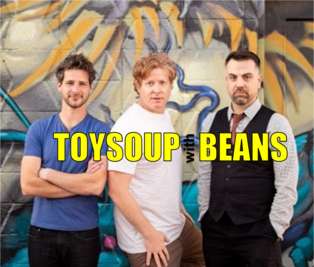 This trio of Troy, Andrew, and myself connects music, sketch, and improv comedy into performances and videos full of creativity and laughter. We have shared the spotlight for over 15 years and it only gets better.

"Late Night," is an eight minute script written and produced by us and includes the help of other local film makers and indie-actors. The video is shown at various comedy events throughout Salt Lake and online.​ 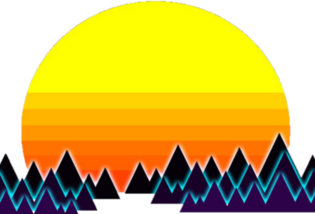 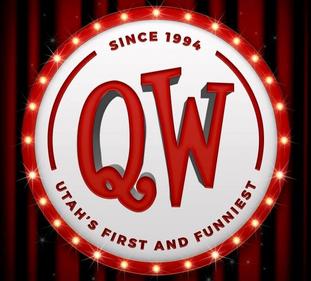 I am a member of Quick Wits, an improvisational comedy troupe that takes audience suggestions to create sketches on the spot. The Wits battle against each other in teams to win laughs from the audience. Quick Wits has been turning suggestions into big laughs since 1994.